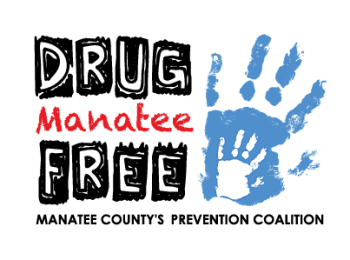 I was tasked with promoting the Good Samaritan Act, a statute that protects people who call 911 in the event of an overdose with being charged with simple possession. I worked with the Manatee County Sheriff’s Office and the Dodt Foundation to design the card below. 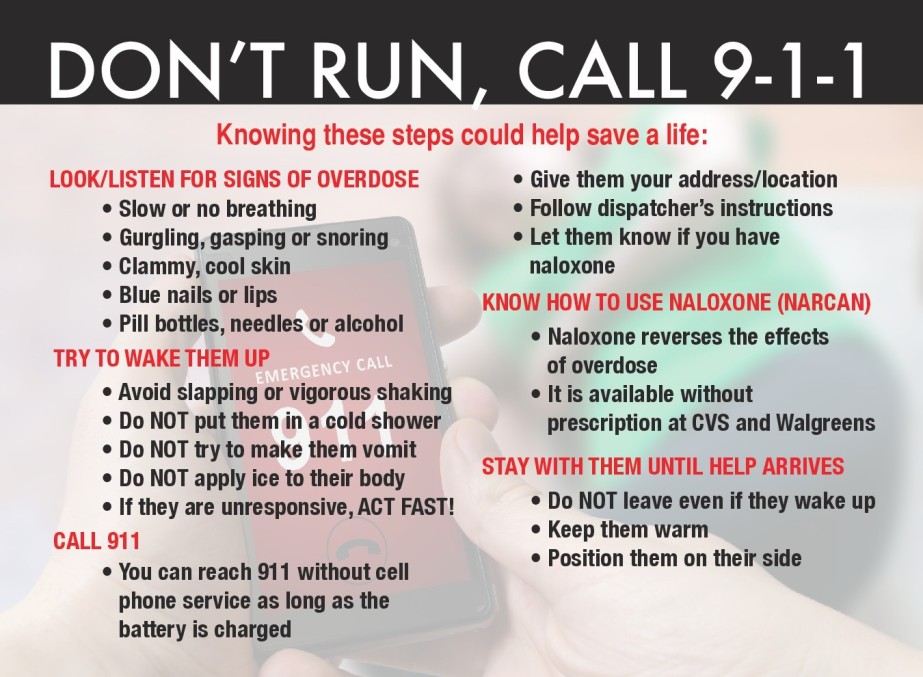 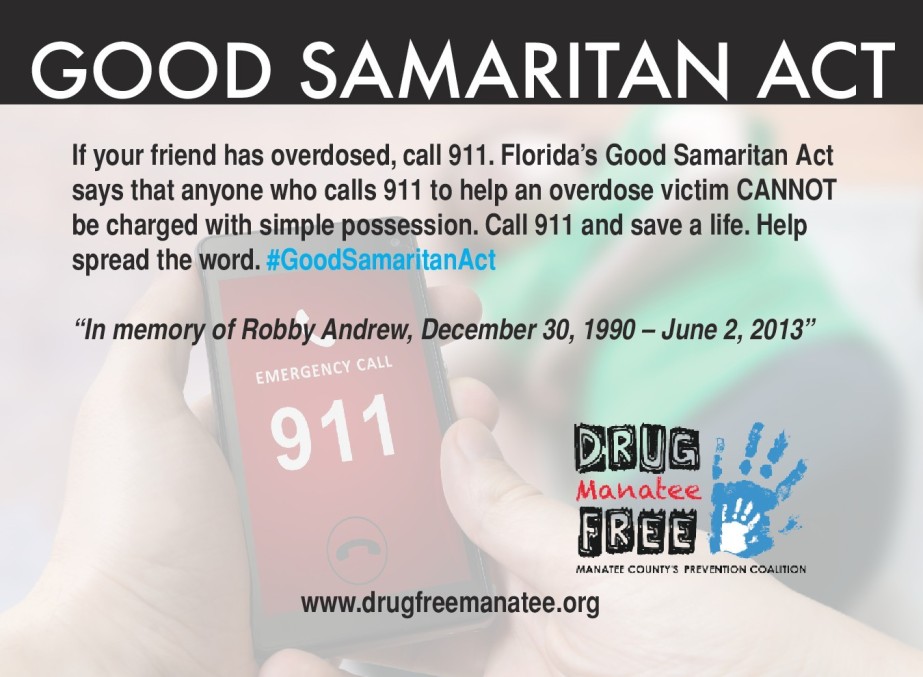 I wrote ta script for the following public service announcement, which was produced by BRAD!BRYAN Multimedia. The PSA won a Silver regional ADDY award in 2015. 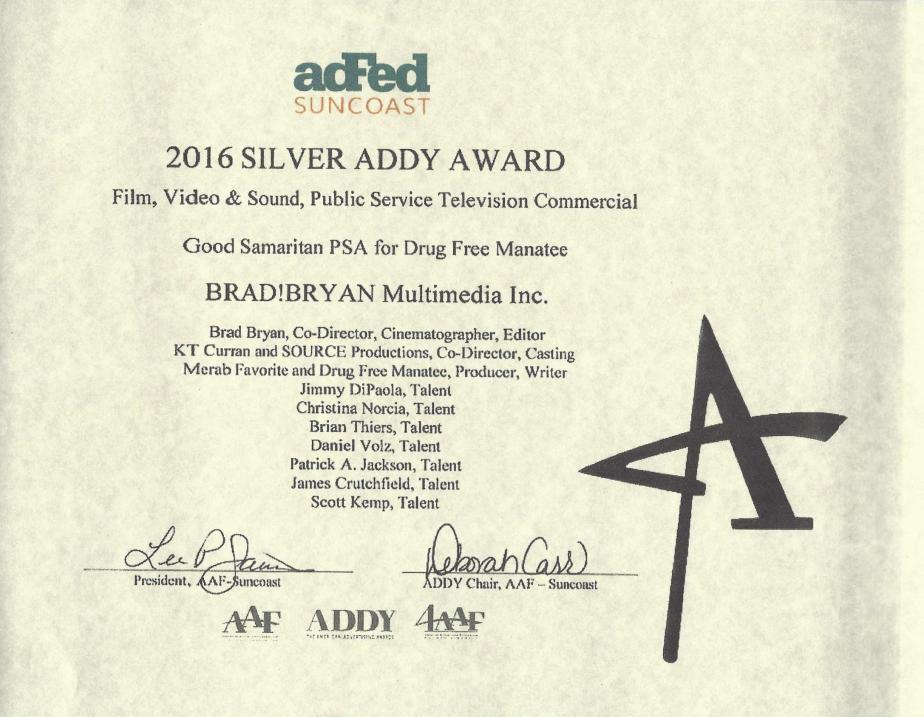 The Good Samaritan Act PSA was a television, movie-theater, radio and digital media campaign that reached 96% of households in Manatee County.

Drug-Free Youth, or D-Fy, is an organization of peers who share the commitment to make positive choices and live a healthy, drug-free life. Members are eligible to receive local discounts and attend special D-Fy events. There may also be opportunities to receive volunteer hours, graduation cords, hiring preference, and internships.

The incentive program began in North Port and was then implemented in Sarasota, Venice, Englewood, Port Charlotte and Punta Gorda. I brought the program to Manatee County in 2016.

I worked with BRAD!BRYAN Multimedia to produce the following video:

Manatee D-Fy was introduced at a county-wide event called Freshman Focus 2020 which all ninth grade students attended. Working with the School District of Manatee Co., we were able to reach thousands of students and provide them with materials/community resources needed to help them graduate. 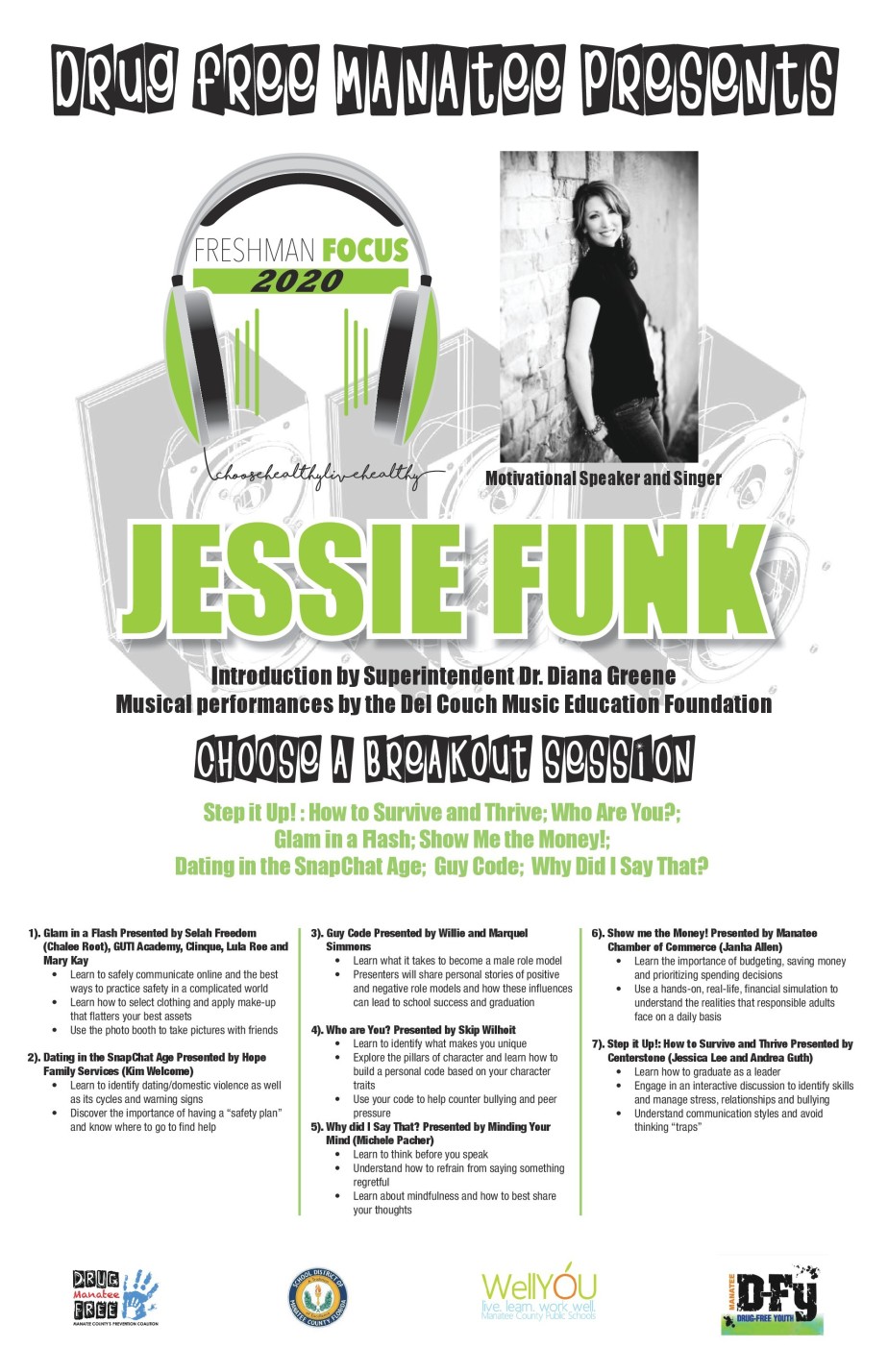